Valentine's Day Is For Mugs!!!

See the romantic in me isn't dead!!! Lol. Incase you're wondering this project for my oh so patient Hubby who really appreciates handmade gifts. This is a bit of an unusual project which I kind of hope you'll like. It's also a bit of a product comparison/review which for those of you who commented on my last post regarding the Graph 'It Markers. Also if you want to see them in action Nikky Hall is on Create & Craft demoing them at 2pm today - I know she has some amazingly cool techniques to share with us :)

Now, you've all seen the Sharpie Pens projects on Pinterest and I'm pretty sure that most of you will have pinned it onto your "Must Do" board? Yeah, well so did I! Infact I decided that it looked such fun that I'd let the kids in my Arts and Crafts Class have a go (the results of which can be seen here). Now whilst prepping that project, I got to wondering if it would be possible to stamp on a mug and use marker pens to colour the image. A bit of googling didn't provide the answer, I could only find tutorials for stamping using porcelain paints. So I decided the only way to find out if my idea would work was to play and this is what I ended up with. 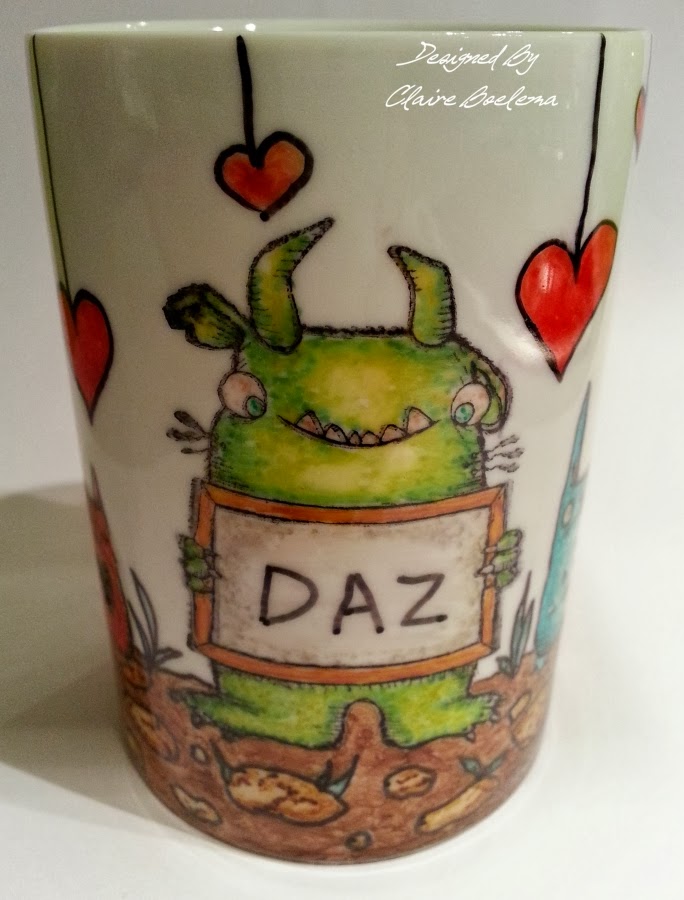 Now I have to say when I did this project with the kids they drew on the mugs with Sharpies and coloured them in. Before they went in the oven the colours were really vibrant but once fired the colours altered drastically and in many cases went really flat, patchy and dull. Whilst the mugs still looked amazing I have to confess to a tinge of disappointment that the colours didn't hold.

With the above results in mind, I knew that if at all possible I wanted to avoid using Sharpies. However, as I don't have an unlimited stash of permanent marker pens I knew that there was going to be a good chance that I might have to use the odd one or two! So I gathered my pens together and set to work.

Now this instantly created a problem for me as the majority of my pens are Promarkers and I really didn't want a "wishy washy" colour effect. I tried adding further layers of the pens to create depth but it caused the ink to reactivate, bleed and go patchy, so that was a no go. At this point I started to think that maybe the reason why I'd found no tutorials online other than the Sharpies one was because quite simply other permanent markers just didn't work. At this point I felt really disheartened  as it had taken me a fair bit of time to stamp the images to an acceptable standard and in addition it meant that I'd have to rethink the whole Valentine's gift thing! But you know me I'm not a quitter and decided that even if it was a complete disaster that at least I'd tried but not only that I'd have an understanding of what results I could achieve with each type of pen.

So with that in mind I thought I'd start the whole colouring process from scratch. So I grabbed a baby wipe and went to clean the ink of off the mug. The Promarkers and Sharpies wiped off instantly but to my surprise the Graph' It Markers didn't. I actually had to use an old blender pen to loosen the ink and bit of elbow grease before it would wipe off cleanly! Now this in itself was a fab discovery because potentially it means that the pens can be used on lots of non -porous surfaces with great effect, think of the endless possibilities.......... :)

Once the cleanup operation had been finalised I started the task of colouring again. The first thing I did was the ground and rocks with Graph' It Markers. Much to my amazement I found that if you allowed the pens to dry for a couple of minutes you could start to add another layer or even a different colour without the ink underneath starting to bleed or move. This meant that I could add shade to the rocks and soil, so I was pretty impressed.

I then switched to Promarkers and Sharpies which drove me to distraction! Firstly I found that it was almost impossible to darken any colour already applied to the surface with Promarkers as the ink just re-activated, so it basically meant that I couldn't shade. The only way I found I could create any depth within the image was to work from dark to light, but even this was tricky as the ink would lift away leaving white areas. Eventually I found that if you allowed the ink to dry for a few minutes and then used a stippling action you could with extreme care create shading. I also found that if you applied Sharpies first you could successfully blend a lighter coloured Promarker. However, the Promarker then needed cleaning as it obviously picked up the darker ink, so not really an ideal method to be using!

Next came the firing of the mugs. Now at this point I was fully expecting the inks to either fade or reduce in vibrancy during the process, but I actually got a really nice surprise! The Graph' It Markers didn't appear to change, the colours remained true and vibrant. The Promarker colours intensified slightly but retained an even coverage, which on this project was fine, but could be potential problem with other projects. Sadly the Sharpies behaved exactly as they had done in previous projects and changed colour, went patchy and dull.

Considering this project was one massive experiment I was actually  really pleased with the way the mug turned out and even more pleased that I can now use this experiment as an excuse to buy more Graph' It Markers. Maybe another new set will be my Valentine's pressie to myself  ;)
Claire x

I'd like to enter this mug into the following challenges:
Stampotique - Heart in your art
Simon Says Stamp - Have a heart
Posted by theboelemas@aol.com at 07:30 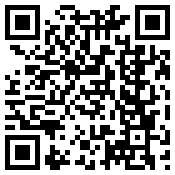